The PGA Tour returns to Wilmington.

When Charlotte’s Quail Hollow Golf Club became host of the the 2017 PGA Championship, the Wells Fargo Championship needed a new home for the year. Eagle Point was delighted to host the PGA Tour’s first visit to Wilmington in 45 years. And an extraordinary return it was.

After three years of preparation, our club and the City of Wilmington shined brightly as we hosted the world’s best golfers and a sell-out crowd of 25,000 spectators every day. Players, spectators and officials alike gave praise to the week’s success—Phil Mickelson among them: “This place is really special and is a great place for our tournament.”

In preparation for the tournament, we overseeded the course with rye grass and added nearly 500 yards, exceeding 7,400 in total yardage for the par-72 layout. Marsh Benson, who served as superintendent of Augusta National for 27 years, guided various aesthetic improvements. 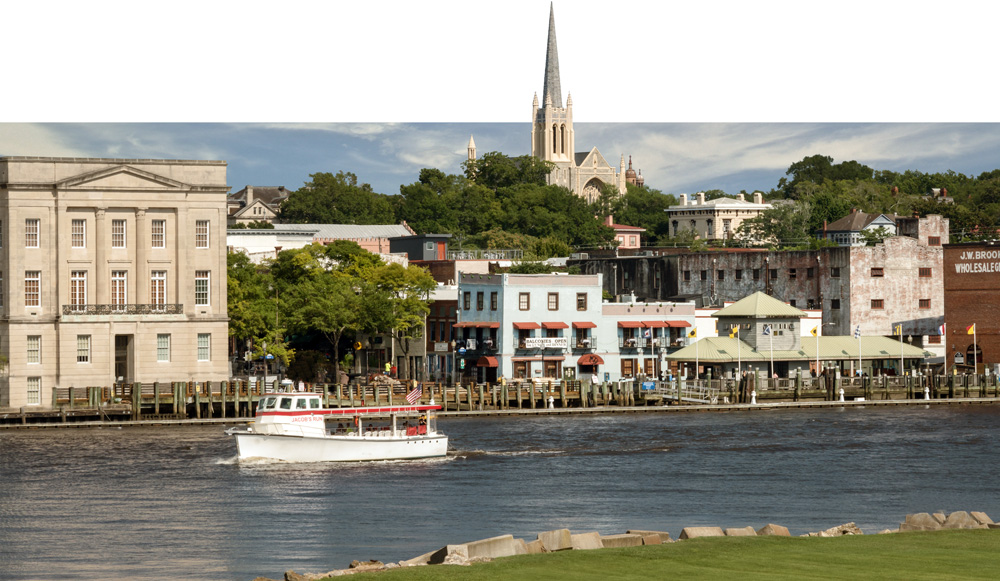 This is for Wilmington.

The Wells Fargo Championship lasted one marvelous week, but its benefit to the community could span generations.

The event made an estimated $40 million short-term impact on the region. But as corporate leaders spectated in attendance and from their homes across 220 countries, they saw Wilmington at its best—an immensely desirable location to conduct business—which could boost that estimate even higher. 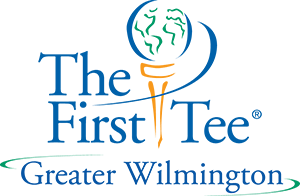 As the tournament’s primary charitable recipient, The First Tee of Greater Wilmington received $100,000 in grant funding from Wells Fargo. The organization will use the funding to advance its goal of introducing 25,000 youth to the game of golf, along with its Nine Core Values and Nine healthy Habits, by 2019. Much of that effort will take place at a new instructional facility adjacent to Wilmington Municipal Golf Course, comprising a three-hole practice course, a netted hitting area and a 1,000-square-foot educational building. The site officially opened during tournament week.